Forever a Family,  It's a Girl!

When Michelle and Will Hardman found out they were pregnant with their oldest child, they were torn between two names: Haley and Georgia. The decision almost came down to a coin toss, but the couple decided to name her Haley. Fast forward 23 years (and after sticking to all "H" names for four of their children) DHR, the foster care system, called and told them they had a baby who needed a home; her name was Georgia. Little did the Hardmans know, they would finally be getting their baby Georgia. Will happens to be a HUGE Georgia Bulldogs fan. You should see his basement. This just shows that God is in the little details and orchestrates everything.

The Hardman's joyfully announce the adoption of their daughter! She was born on October 20, 2016, and came into their home, through foster care, on October 29th, 2016. She officially became a "Hardman" on November 9, 2017. Georgia is indeed a gift from the Lord!

Every good & perfect gift is from above. James 1:17 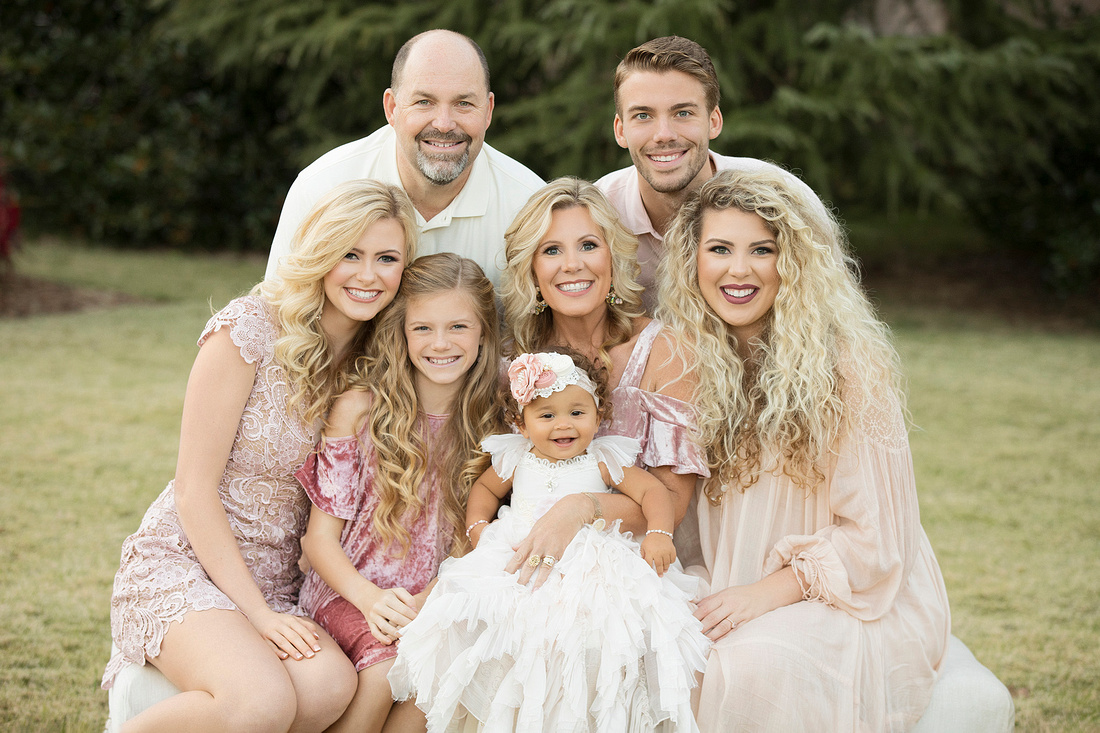 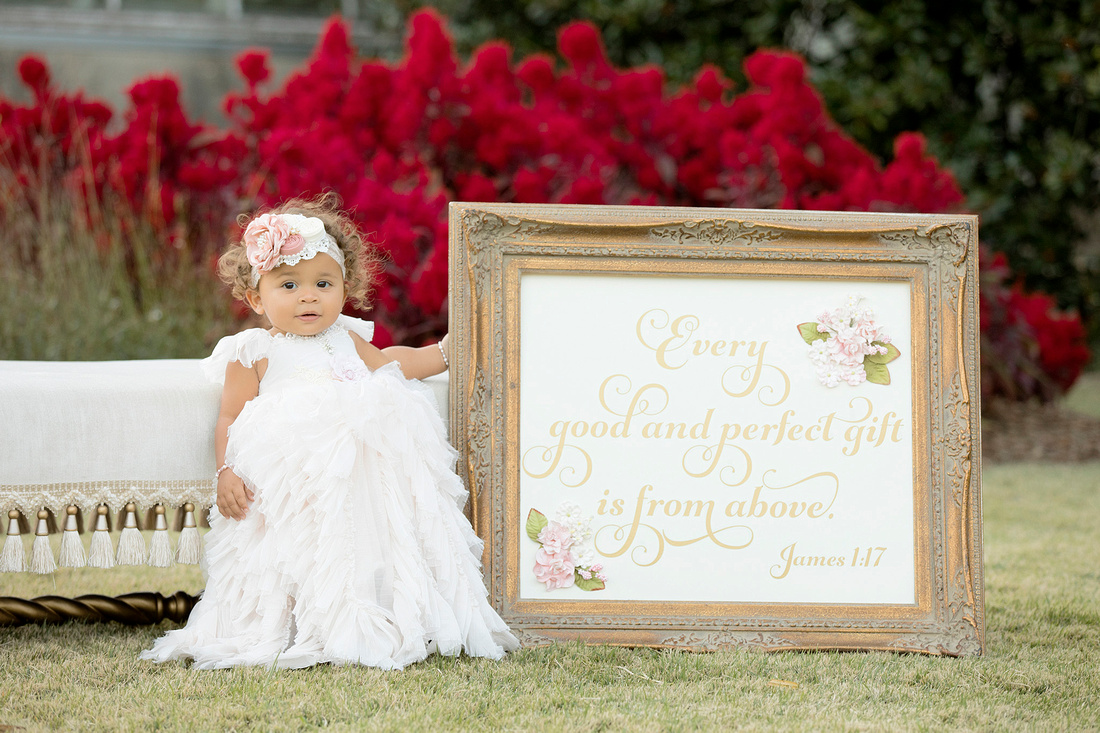 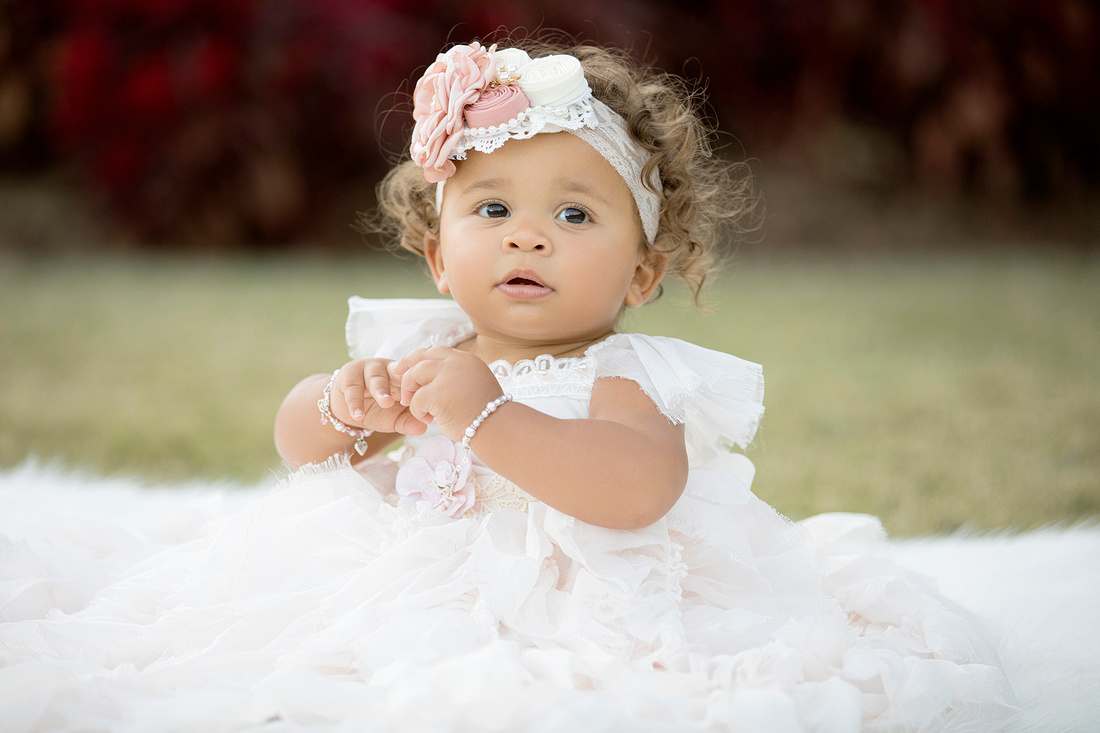 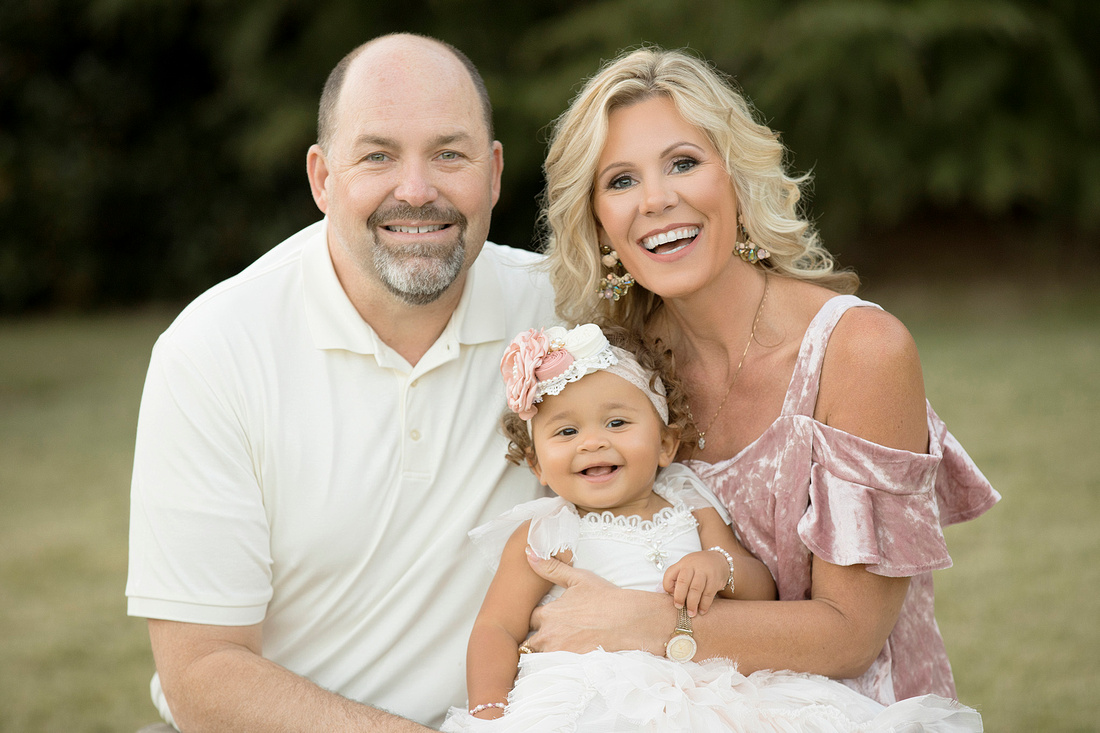 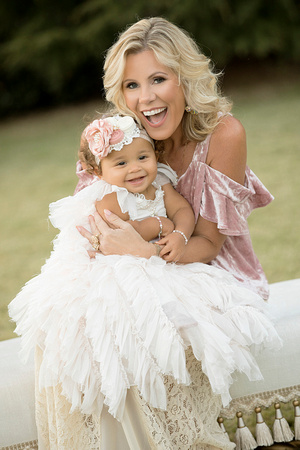 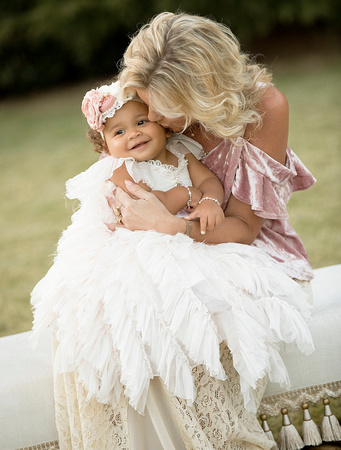 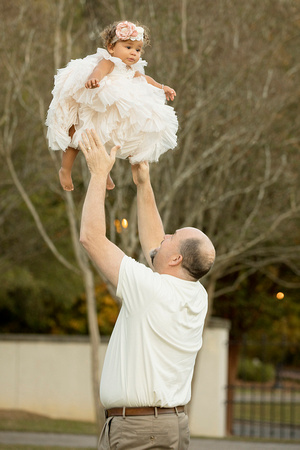 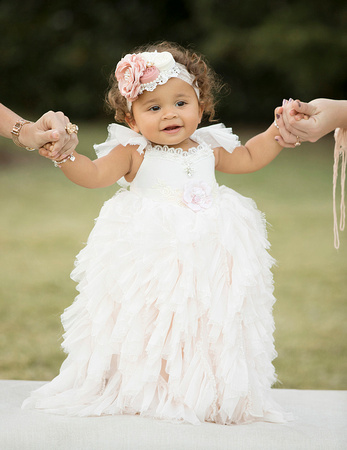 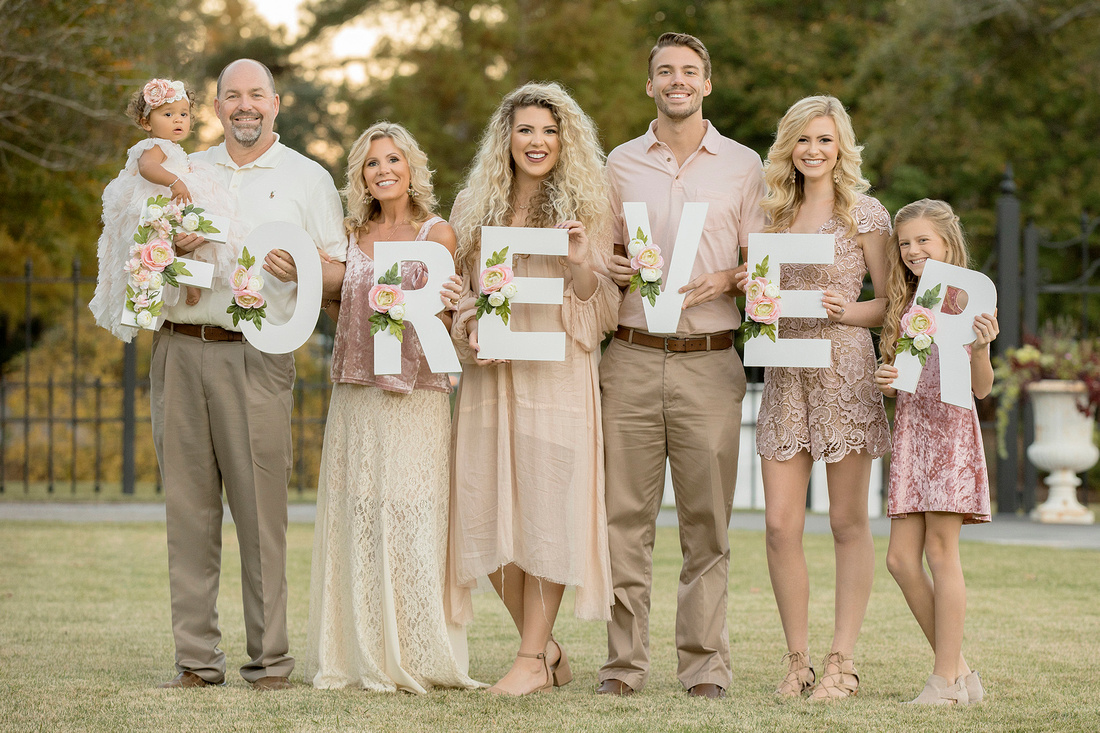 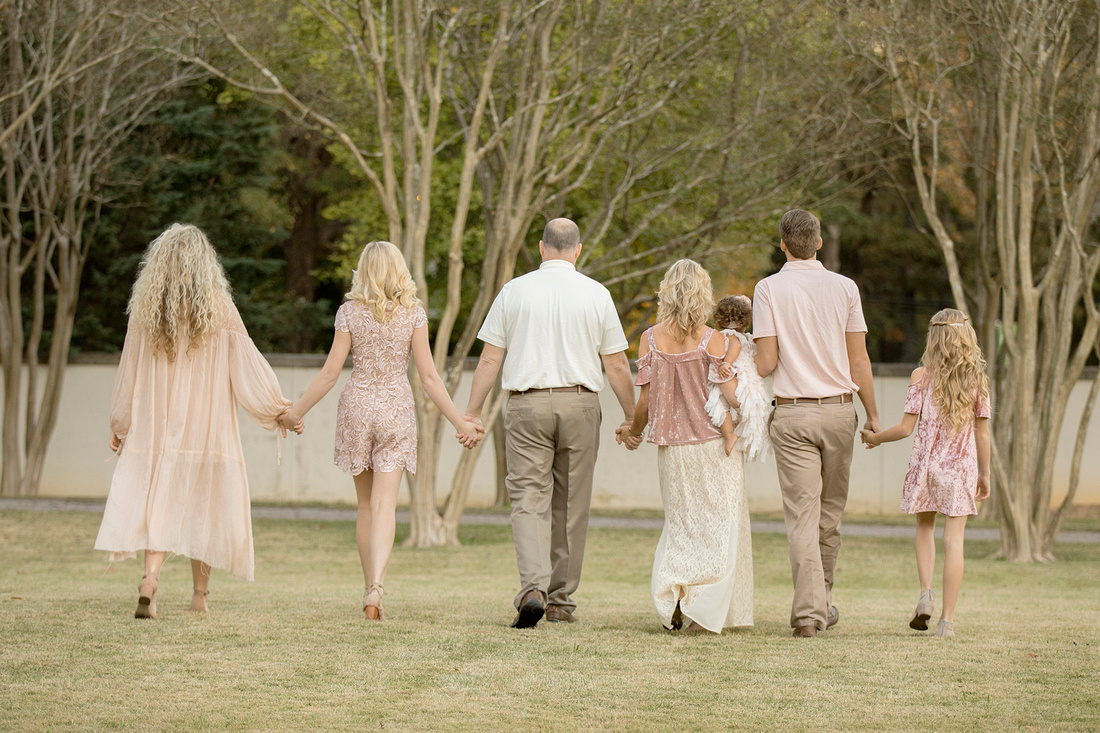